25 Things To Know When Moving To Munich 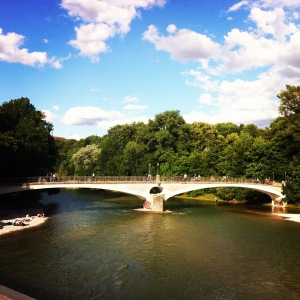 So here’s my random list of bits and bobs. Some apply to Germany, and I suppose some things any expat would find useful.

1. Spring and summer are when Munich really shines. Bikes, beer gardens, gelato and the living is easy. Unless, of course, it rains all summer, then get out of dodge. November – March/April can be trying, with the exception of the first few snows and the Christmas markets.

2.  Learn to love bike riding. It changed my life, it’ll change yours. It also really helps that there are elevated bike paths all over the place. 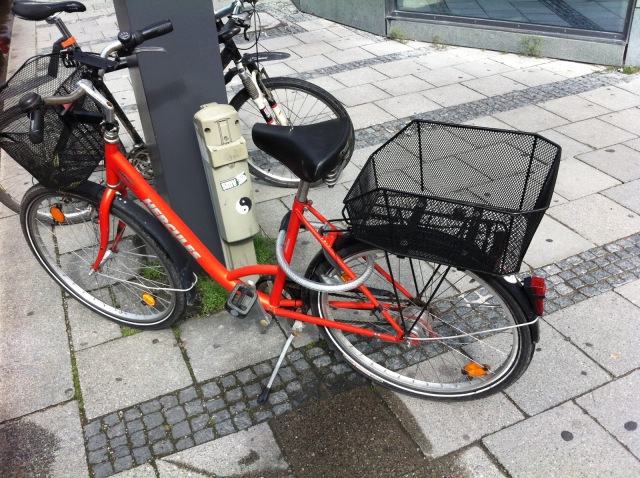 3. Learn to ski. See #1, getting out into the Alps really takes the edge of in the heart of winter. The whole culture around skiing is amazing. 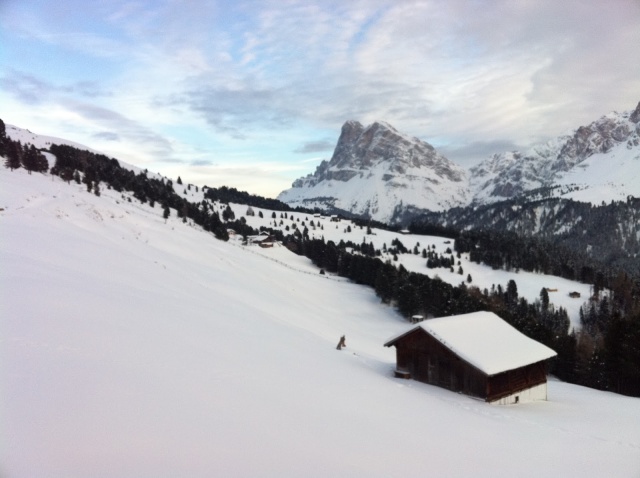 4. Get outdoorsy. Munich is smack dab in the middle of amazing nature; lakes, rivers mountains. It’ a big reason Munich is always highly rated in quality of life surveys.Even a native Angeleno like myself learned to love the great outdoors.

5. It’s not you, it’s not the Germans, it’s the Bavarians. Bavarians can be real grumps, and are often closed and hard to get to know (but if you persevere you will find gold!) Without any context you might extend this to all Germans. One trip to Köln or Berlin will clarify this.

6. Leopoldstr. and Marienplatz do not Munich make! If this is all you see of Munich, than you haven’t seen Munich. Much of what is most interesting in Munich lies to the south and east of the city center (as well as other parts of the city). The thing about Munich is that it’s not that easy to drop into the city and immediately get a feel for everything that’s going on.

7. If you’re looking for a co-working space, start with the HUB. I’ve checked out a few, so far this place seems the most promising. At the time of this writing, they’re just getting off the ground though. Other places to check out are Sieben Machen and HUIJ. 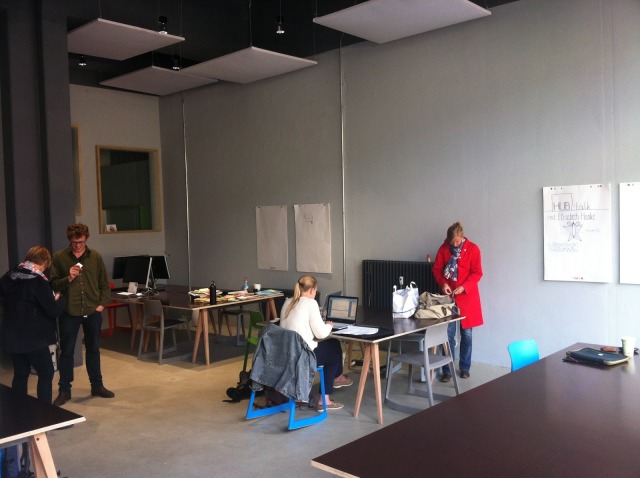 8. To my mind these are the up and coming neighborhoods: Westend, Untergiesing, Sendling, Au/OberAu. Glockenbach/Gärtnerplatzviertel have been überlaufen for awhile now, but at first glance this would seem to be where it’s at, but new luxury developments all over this neighborhood will put a quick stop to that. Not really up and coming, but Haidhausen is still one of my favorites.

9. There is counter culture in Munich, but it’s very difficult to access if you don’t speak German. My favorite starting point is Creative Nite, and other events put on by the Team From Hell.

10. Sign up for Creative Mornings. It’s in English and a good place to start to get a feel for the design/creative scene in town if you don’t sprech Deutsch.

10. Do the Bike Night. It’s fun and it will help deepen your civic love.

11.  Take the Uni Kurse Für Auslander. Don’t dick around with Berlitz or any of those other scheiss language schools. This course is academic level, has excellent instructors and will leave you a weeping, wretched heap, but you vill speak zee German venn you feeneesh!

12. There’s a huge expat scene.  But partake with caution! or you’ll live in an expat bubble your whole time here, and that would be a shame.

13. Statt Auto is awesome. You don’t really need a car, but when you do this is the way to go.

14. UAMO, Toca Me and the Stroke Urban Art Fair are definitely worth checking out.

15. The Location in Europe can’t be beat. The whole thing about Munich being the ‘northern most city in Italy’ is true. By car you’re in Italy in two hours, Austria in about one. You can drive to the Mediterranean in six hours. Everywhere is about a two hour plane flight away.

18. Beer Gardens! Why other cultures have not seized on this excellent way to use public space is beyond me. You can bring your own food (as long as you buy drinks), there are always playgrounds built in, so parents can hang out and let there kids run around and they’re a perfect low-stress meeting place for groups, first dates or friends in the middle of a busy shopping day.

19. Monocle Magazine routinely rates Munich as one of the best cities to live in. This elicits howls of protest from the rest of the country.

20. You can easily put together a Thanksgiving dinner. We pioneer American expats have seen huge changes on this front in the last few years.

21. Shop at the Viktualienmarkt as often as you can. I’m lucky to live about a 12 minute walk away and I try to shop here at least a couple times a week. Every time I go, it reminds why I love living here; the combination of a reasonably urbane life with all the bounty of living in the middle of a rich agricultural region. On a sunny day I also love passing by all the geniessers (enjoyers? not sure how you’d translate this) sitting around in the middle of a work day drinking wine or beer and indulging in whatever tasty morsels are on offer. 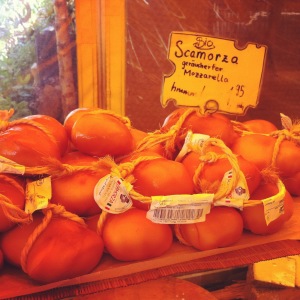 22. Minga means ‘Munich’ in Bavarian. I just learned this a month ago (!) I think officially Bavarian is a German dialect, but I suggest abandoning any hope of ever trying to understand or learn it.

23. DM and Alnatura are great places to do drugstore and grocery shopping. I think they are owned by the same company (don’t know this for sure though.) They are well organized and have great products and lots of affordable organic (‘bio’) stuff.

24. Two articles from New York Times to get you started: 36 Hours in Munich and Munich Redux. These are a bit old, and some things have changed (sadly, the Fraunhofer Schoppenstube recently closed) but the gist is still accurate.

25. Let go and give yourself to the ‘Yodel-lay-hee-hoo’. It was hard for me at first, but over time I developed a fondness for local traditions and was much happier when I learned to love the kitsch. 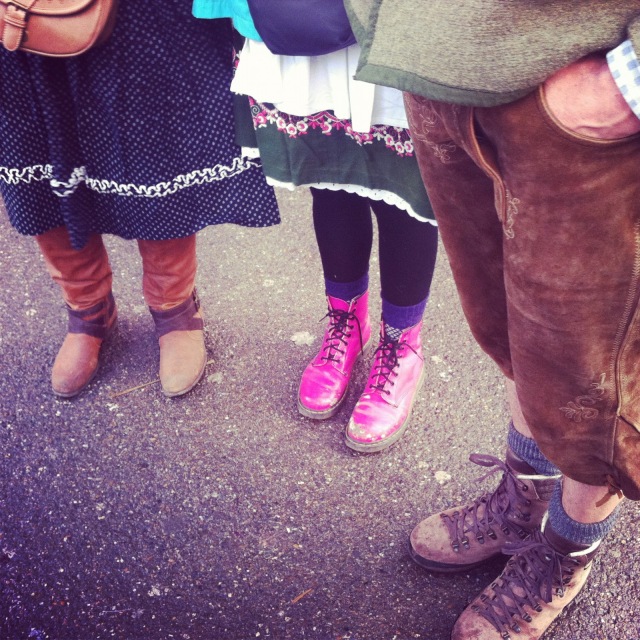 I know there’s a lot more that I’m forgetting, but it’ll just have to go into another post!

28 replies on “25 Things To Know When Moving To Munich”