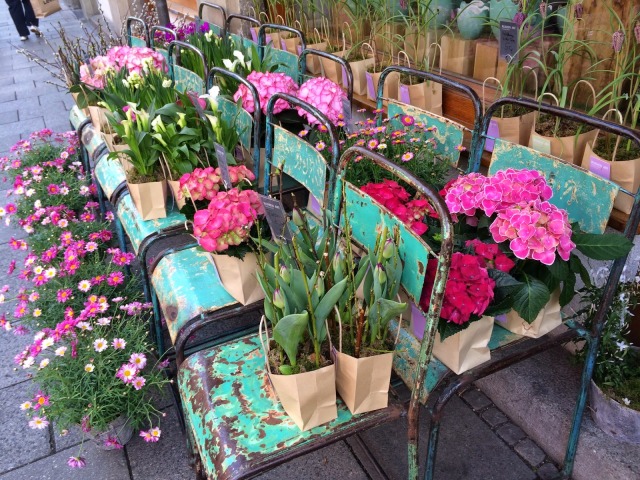 Springtime in Munich makes me wish I had a better camera. And also that I was a better photographer. It’s so difficult to capture how glorious it is here this time of year.

It’s like living in a time-elapsed nature film, where you watch the entire city wake up from a winter sleep. Each days the trees get a little more green, pink or yellow. Münchners run around shirtless and half-naked, revealing the deep, pagan, nature-worshipping streak that resides in all Germans. 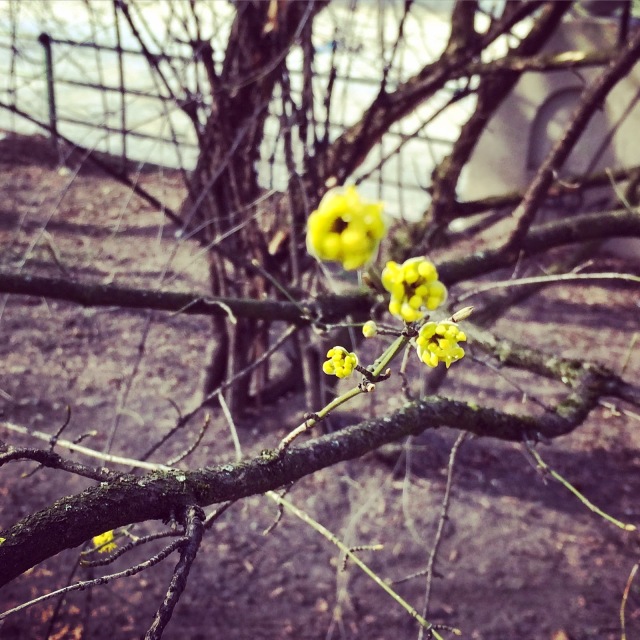 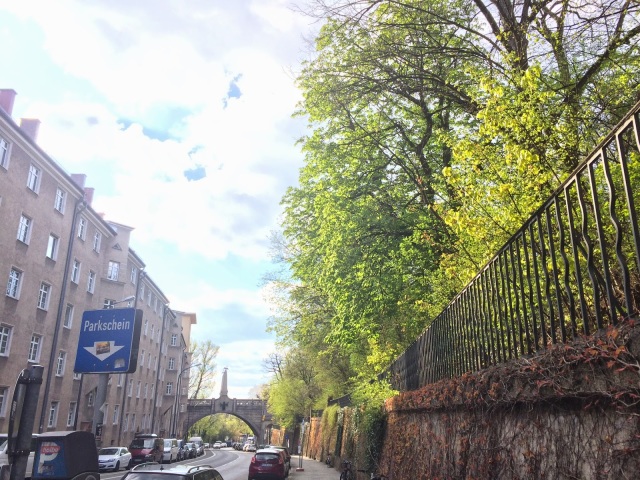 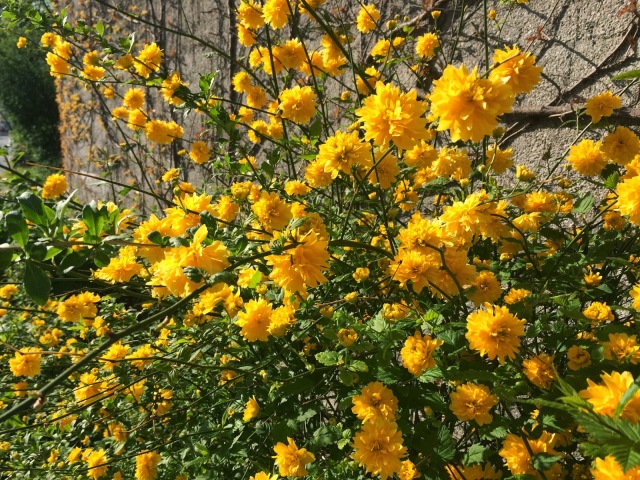 There’s a soundtrack in my head that switches between Diana Ross’ languorous ‘Love Hangover’ and (unfortunately!) Springtime for Hitler in Germany from The Producers. I know about the latter! it’s terrible, but it’s such an upbeat tune and somehow my brain latched onto ‘Springtime’ and ‘Germany’ and well…. 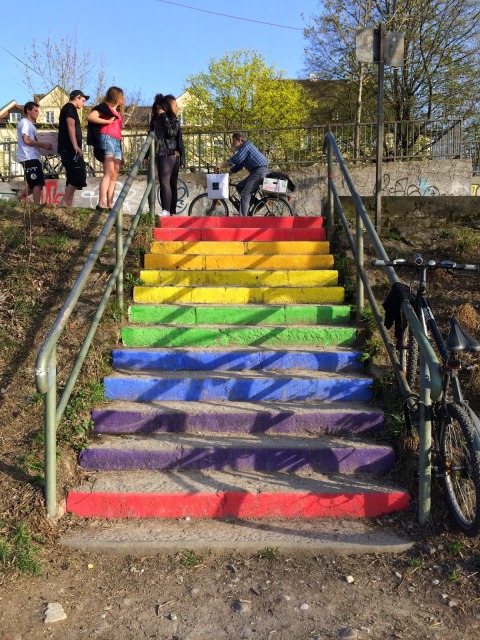 Family from New York visited recently. Fortunately the weather behaved and I was able to take them around on Call-A-Bikes through the Viktualienmarkt and into the English Garden where they were AGOG at all the people out, the abundant green space and civic public life. 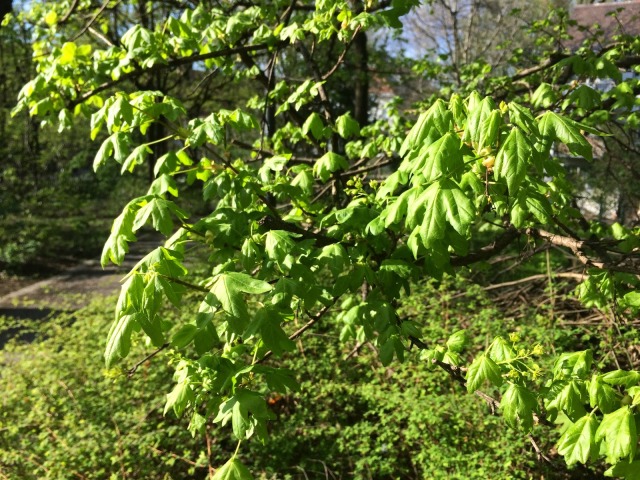 Of course I think of it all the time, but it’s a nice reminder when visitors come and really get to experience the best of your home town.

From now on I’m only going to allow U.S. visitors to visit between late April and early September!

Oooph. Doing some keyword research to try and figure out my target customer for my website biz, this is what Keywords Everywhere spits out when you type in ‘trailing spouse Munich’ . . . #trailingspouse #expatgermany #trailingspousemunich #ouch #expatlifeingermany
Bumped into Santa on the corner of Sommer and Humboldtstraße this morning...
And even *more* Thanksgiving goodness: The Candy Store on Paul Heyse str. has plenty of canned pumpkin (and as always, brown sugar) I got these two cans last weds. #thanksgivinginmunich #americaninmunich #expatthanksgiving
Thanksgiving alert! I was standing in line at Aldi yesterday when I spotted these ‘gourmet’ Preiselbeeren. The first two I noticed were with Birne, then Casis. I said to myself: If one of these has cranberry I’m gonna go for broke and use it for TG. Done and Done. #thanksgivinginmunich #thanksgivingingermany #expatingermany #gobblegobble #cranberrysaucehack #cranberrysauce #americaningermany #americaninmunich #americansinexile
Beer tree.
The more things change, the more things stay the same...