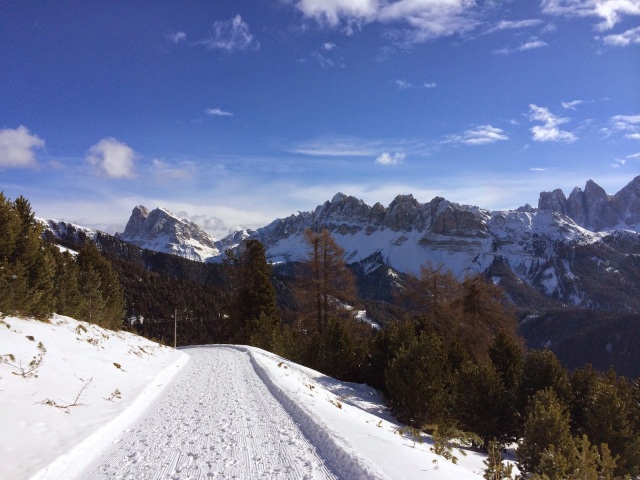 It’s April and I’m just about ready for spring. Every year I get psyched out that it’s just around the corner, but alas, it’s still probably about another two months off.

This year and last year the winters haven’t been too bad. Truth be told as a native Angelena (someone from Los Angeles) I really like living in a place that has actual seasons. But long dreary winters without sun do get to me. Two years ago in January Munich got something like 4 hours of sunlight. Awful.

That’s where the mountains come in. 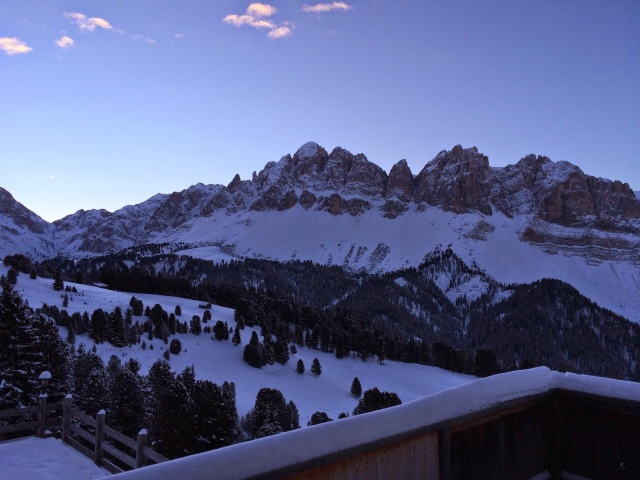 I never thought of myself as an outdoorsy type (and I’m still not). But I’ve grown to love living so close to the Alps. In winter, you can get out, above the clouds and have your soul seared by the blinding white beauty of the sun and the snow, the piercing blue sky. It really takes the edge of returning to the gray, rainy, leafless city.

In summer the mountains are a Sound of Music style Alpine monument to the majesty of nature. I consider die Berge one of the major perks of living in southern Germany and Munich, but if someone had told me that fifteen years ago they would have just gotten a blank stare from me.